After winning the First prize at the 9th Jeunesses Musicales Conducting Competition in Bucharest in August 2018 Anton Shaburov is considered to be one of the most promising young Russian conductors. 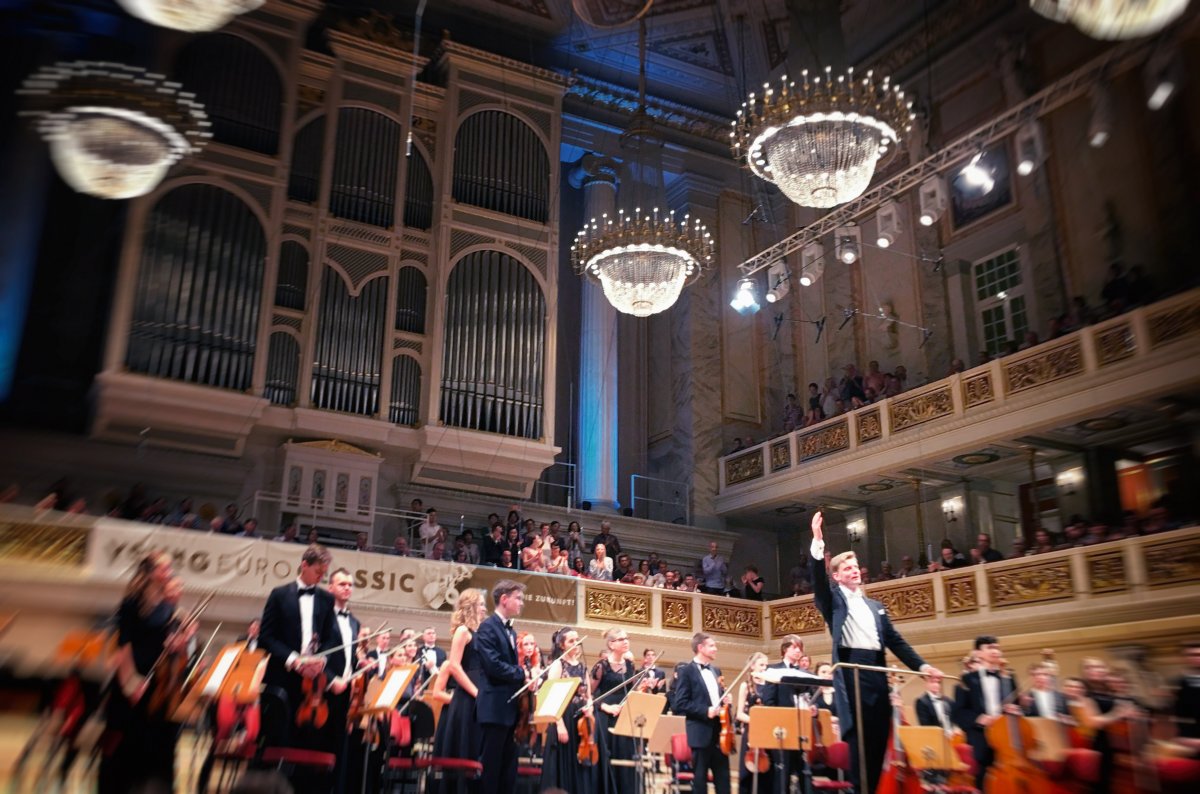 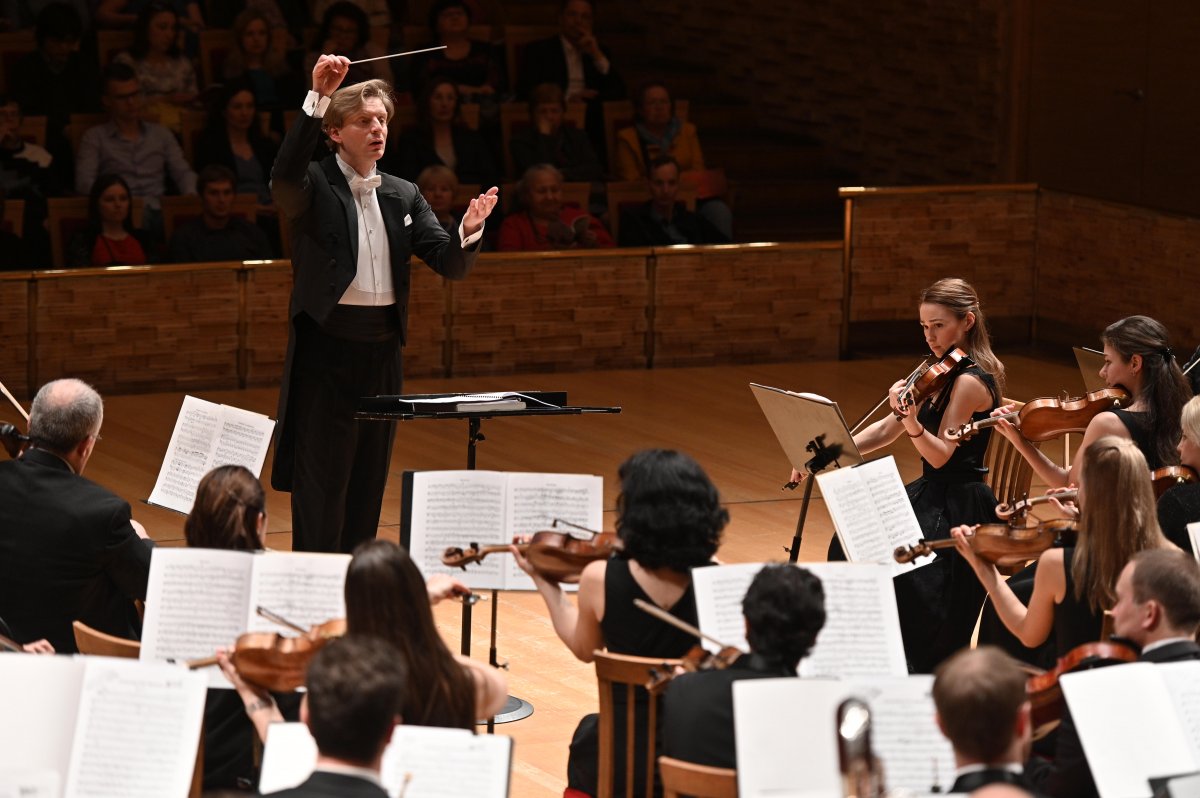 Starting his professional conducting career as a Principal conductor and artistic director of the Symphony orchestra of the Ural Conservatory Anton Shaburov led more than 50 concert programs and several festivals dedicated to Rachmaninov, Liszt, Tchaikovsky, Shchedrin, and Zolotaryov. In August 2016 Symphony orchestra of the Ural Conservatory under the baton of Anton Shaburov faced its highest triumph in the Konzerthaus Berlin at the Young Euro Classic 2016 festival. The performance of the all-Russian program had notable success and was also very warmly met by the German and Russian musical press.